Chiara Ferragni – from a fashion blog to an empire 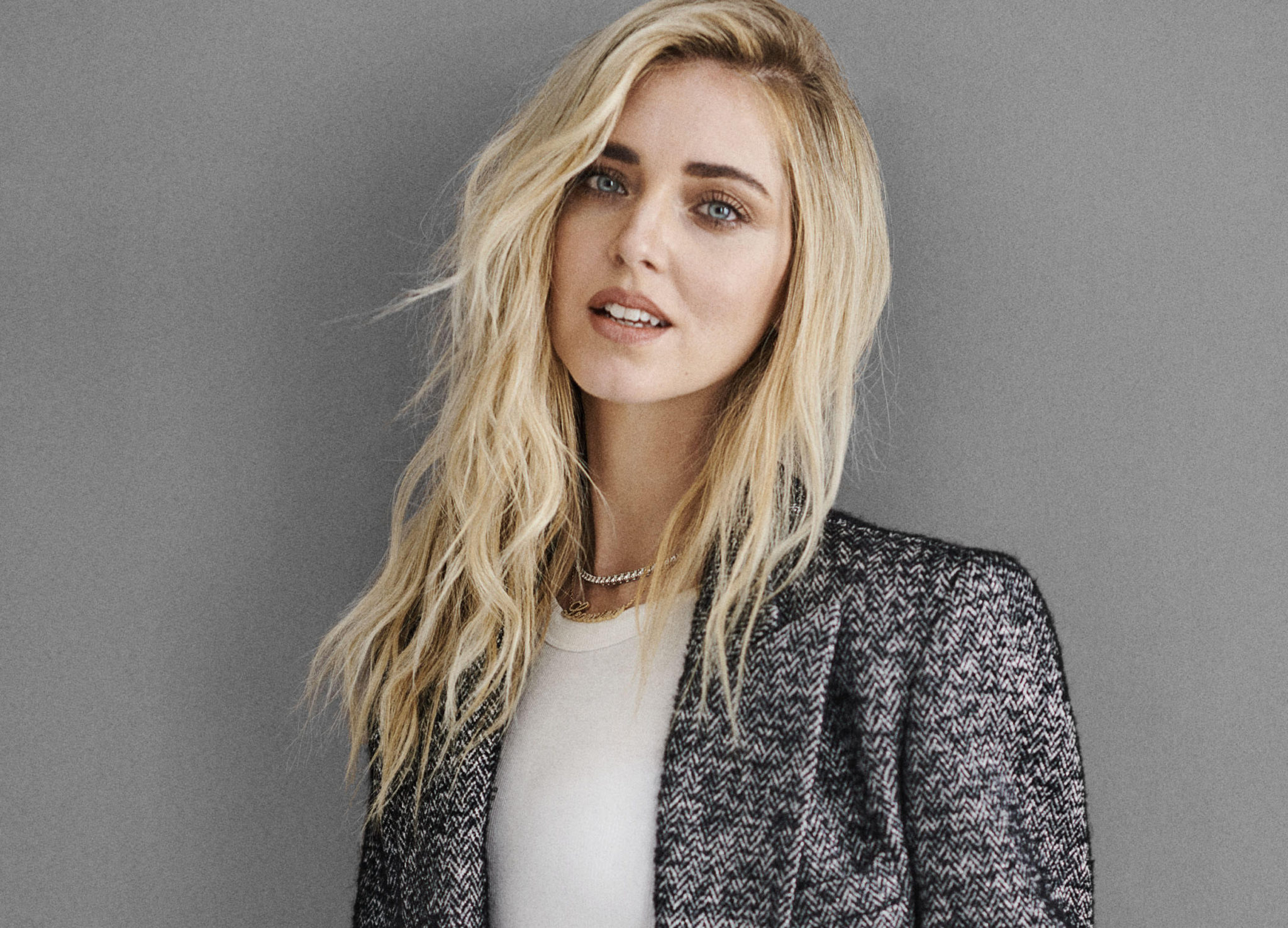 Who is Chiara Ferragni and how did she become so famous? A name that every girl and young woman knows in Italy, but not just! When we speak about fashion influencers and fashion bloggers, Chiara is by far one of the most famous of all! A young woman who is rocking the business world, and who’s rocking the fashion world as well! Let’s find out everything you’d want to know about Chiara Ferragni!

Who is Chiara Ferragni?

So who is Chiara Ferragni? She was a fashion model, and fashion blogger, that now at age 33 is the owner of The Blonde Salad fashion blog, her fashion brand. Chiara Fierragni joined Tod’s Italian luxury fashion company’s board lately, and as a board member of such a big brand, she gains now more spotlight.

The Chiara Ferragni Collection launched in 2013, and we must say that its success is unquestionable! If you’re following Chiara Ferragni Instagram, you can see, that whenever she’s launching a new collection, it’s selling out so fast, especially online that it’s absolutely fabulous! In 2013 she also moved to Los Angeles, California. She’s been living there for a few years, owning also a Beverly Hills house.

The rise of Chiara Ferragni in the fashion industry

For those asking who is Chiara Ferragni, this post should give you a perfect overview! Just two years after launching the Chiara Ferragni Collection, in 2015 Harvard Business School has dedicated an entire case study to her career. This was reviewed later in 2017, adding in her two companies.

Also, Forbes listed Chiara in the 30 under 30 young people in the Style and Art categories. Following this nomination, Forbes also nominated her as the most powerful fashion influencer in the world. If this wouldn’t be enough, Instagram has announced that Chiara Ferragni Instagram has the second most engaging stories in the fashion category.

No wonder, I have started following her after moving to Italy. I’m not a fashion enthusiast at the level of a fashion blogger (hence I’m writing very few articles on the Fashion Fabrique), but as a businesswoman, Chiara Ferragni is definitely one to follow!

In 2016, the Blonde salad website turned from a personal blog into a lifestyle website that had an e-commerce platform as well for the Chiara Ferragni Collection. At this time The Blonde Salad was expanded into a talent agency that’s managing Chiara Ferragni as well as her sisters, Valentina Ferragni and Francesca Ferragni, but also Manuele Mameli and Marina di Guardo.

Chiara remains unstoppable. In 2019 with Manuele Mameli she launched the Beauty Bites masterclass thas has been a huge success. The masterclass received the Glamour Award for the Best Beauty Masterclass of the Year.

Now, in 2021 when it comes to business, if you’ve been following Chiara Ferragni Instagram, you may already know, that she joined the board of Tod’s, the Italian luxury shoe fashion company. The most spectacular thing that happened during the announcement is that the luxury brand got an income in a few days that has covered all the losses they faced during the pandemic. It’s not questionable that the influence and the hard work that she’s putting out there every day must be respected. An unstoppable woman!

Fedez is one of the most famous Italian singers, more specifically rap singers. He has dozens of super famous songs, and lately, he’s getting the Platina Disks one after the other. Fedez won second place at Sanremo Music Festival in 2021 with the amazing song Chiamami per Nome together with Francesca Michelin.

Chiara Ferragni and Fedez had their first child born in March 2018, the cutest little guy, Leonardo, who loves Spiderman and he is one of the funniest kids I’ve even seen! In April 2021 their second child was born, the cutest baby girl called Vittoria.

Being a mother, a businesswoman and a wife, Chiara Ferragni seems to be invincible. To be the leader of the fashion empire, and have kids on the side as you can imagine isn’t the easiest thing to do! Another reason we love and respect her so much!

If you’re interested in her everyday life, you can follow the stories of Chiara Ferragni Instagram where you’ll see them sharing the funniest moments of their lives that make you laugh. You can see them sharing what they do as a family, work, business, the kids, but also fashion, society issues, and even politics are mentioned from time to time!

Are you looking for fashionable and fabulous Chiara Ferragni shoes? Or the Chiara Ferragni sneakers? Check out those listed above, and get them quickly! You must know, that usually her products get sold out really fast since she has a huge audience and so many shoppers that it is absolutely incredible!

Chaira Ferragni’s mother, Marina di Guardo is an Italian writer. She is working as deputy director of the Blumarine fashion house since 2019 and she also has a huge Instagram following. Marina had been a columnist on the Mattino Cinque television program on Canale 5 for a long time too.

Francesca Ferragni is also a fashion influencer, but she’s not focusing that much on the topic as her sisters. Francesca instead followed their father and she became a dentist.

Wrapping up everything we wanted to share: Who is Chiara Ferragni?

Pin it: Who is Chiara Ferragni